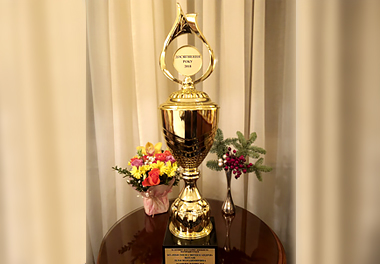 «Leaders of the XXI century»

On December 20, 2018, in the framework of the International Program «Leaders of the XXI century» Liliya Watson and the Saint Andrew Charity Foundation was awarded the Cup "Achievements of the Year-2018" for active charitable activities. To create good deeds, to live in order to do good to those who need it, this should be the goal in life! This Cup is the overall reward of the Foundation and all who care about the Foundation. Together we will do everything for our bright future!

The state award "Golden Pectoral" in the "Charity" nomination

On August 21, 2018, an event took place, remarkable both for the whole of Ukraine and for the Saint Andrew Charity Foundation in particular. As part of the ranking of outstanding personalities of Ukraine for the year 2018, Presidium of the Assembly of Business Circles and the Scientific Expert Council of the Ukrainian Department of the International Program "Leaders of the XXI century" decided to award Liliya Watson, Honorary President of the Saint Andrew Charity Foundation, the Main Grand Prix of Ukraine "Golden Pectoral" in the nomination "Charity". The state award "Golden Pectoral" is awarded for outstanding services to mankind, for charitable activities, the highest achievements in professional activities, significant personal contribution to the revival and enrichment of national culture and spirituality. Awarding Lilia Watson to the Main Grand Prix of Ukraine "Golden Pectoral" gives honor to a wonderful person, a soulful woman, the best mother and person who deserve national love and respect. Mrs. Watson shared this remarkable event in her life with young moms in the Kyiv regional social center “Mother and Child Together” (Fastiv, Ukraine) so that by the story from her personal life to inspire faith in themselves, in their abilities and to give hope to a bright future! 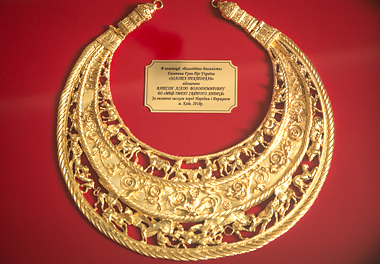 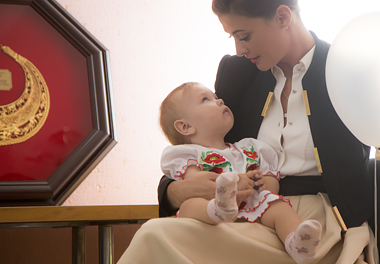 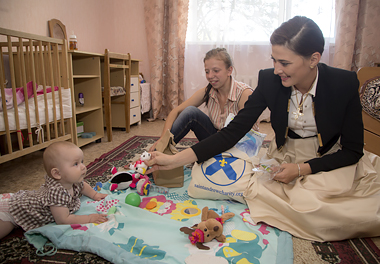 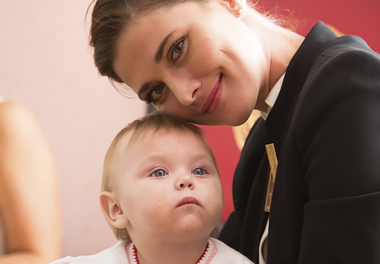 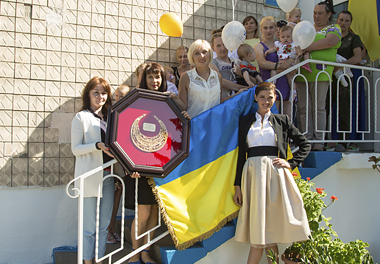 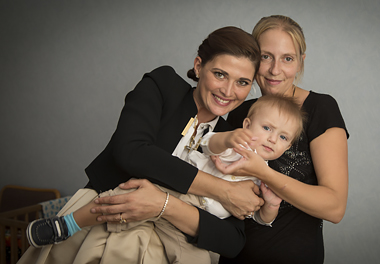 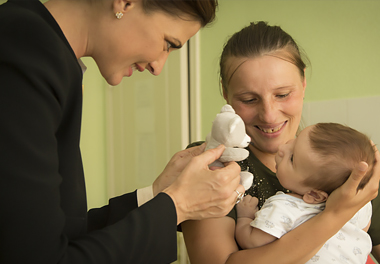 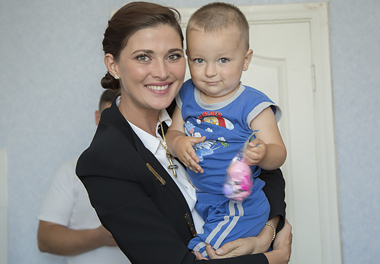 Good word, practical advice, appropriate instruction from a good person will always inspire good deeds and give a spark of hope. Liliya Watson, the founder and Honorary President of the Saint Andrew Charity Foundation, became such a spark for young mothers from the Kiev regional social center “Mother and Child Together”. Mrs. Watson shared with young moms a touching story of her life and her path to success. By her example, she proved that everything in life can be changed. And, of course, pleased the kids and their moms with wonderful gifts. We hope that this meeting filled with sincerity will not leave the young mothers indifferent and will add them strength and faith in their bright future.

Moms and kids, let the Lord protects you and the Guardian Angel never leaves you!